This post is the twelfth in a multi part series on swamp cooler repair, maintenance, and replacement. If you haven’t read parts 1 – 11, I recommend you do before continuing.

It used to be the case that refrigerated air systems were simply too expensive to operate to be worth it for New Mexico homeowners. Fortunately, advancements in refrigerated air conditioning technology mean that modern units are far and away more efficient than their obsolete counterparts. 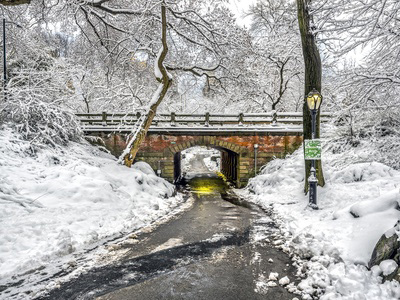 How does refrigerated air conditioning work?

Rather than water, compression refrigeration cycles use one of several chemical refrigerants. In the 20th century, a class of chemicals called fluorocarbons was widely used as refrigerant. The ideal refrigerant is non-corrosive, so it doesn’t damage the system, non-toxic and non-flammable, so it’s easy and safe to handle, and has the right chemical and thermodynamic properties to be effective: low boiling point, high heat of vaporization, and the right densities in its liquid and gaseous forms. Fluorocarbons – particularly chlorofluorocarbons – fit all these requirements well. Unfortunately, they also react with atmospheric ozone, causing depletion of the ozone layer. For this reason, they have fallen out of favor. Nowadays, chemicals like sulfur dioxide, ammonia, and non-halogenated hydrocarbons have replaced CFCs in refrigeration systems.

Check back soon for How to maintain your swamp cooler, when to replace it, and what to replace it with, part 13. In the meantime, check out our page on refrigerated air conditioning systems.